Since January 2007, the approx. 1.800 qm large company site, on which four large halls are located, has borne the name KöKe Pressen.

The managing director Carsten Köhler is specialists in the industrial sector and no strangers to the company. The people of Wermelskirchen know the origins of the predecessor company Friedrich-Wilhelm Betz, which had to file for insolvency due to the death of the owner.

The main focus of KöKe Pressen is the trade with used mechanical and hydraulic presses at home and abroad. In addition, we manufacture spare parts of all kinds for all types of machines, from hydraulic and mechanical presses, according to drawings or samples.

With KöKe Pressen you can discuss your plans, ideas and problems at eye level. Our goal is to develop the optimal solution for each of our customers.

1986-1990 learned the profession of machine fitter at the company Friedrich-Wilhelm Betz in Wermelskirchen. In 1997, he successfully passed the examination as certified industrial foreman at the BZI in Remscheid and took over the position of plant foreman. 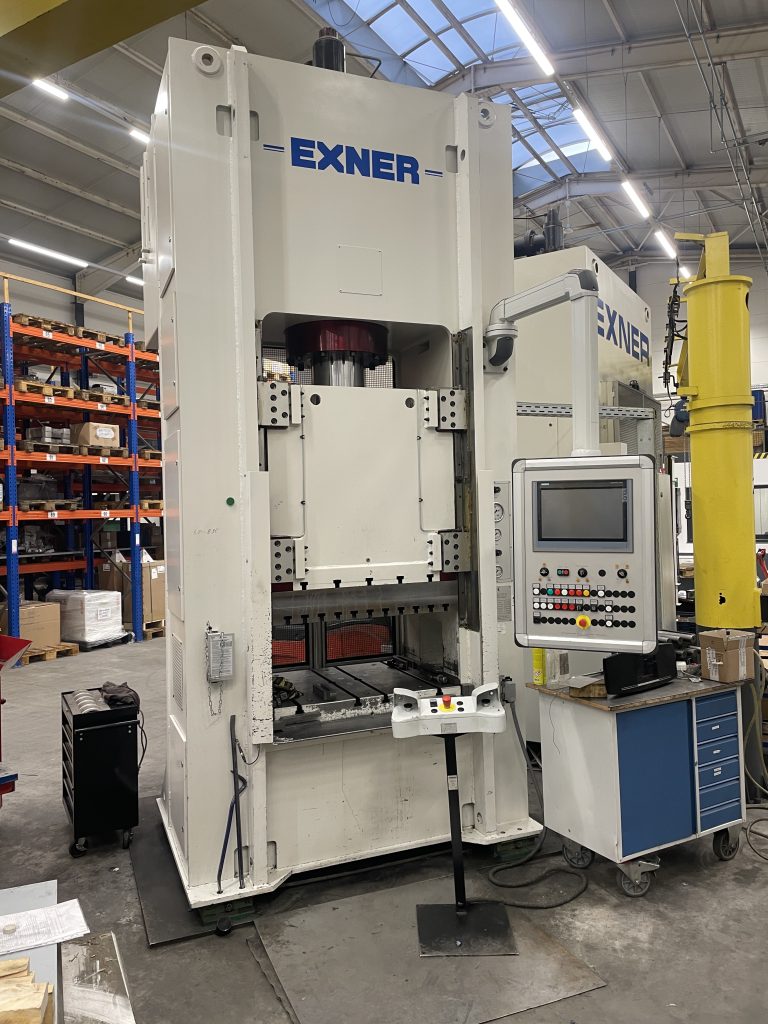